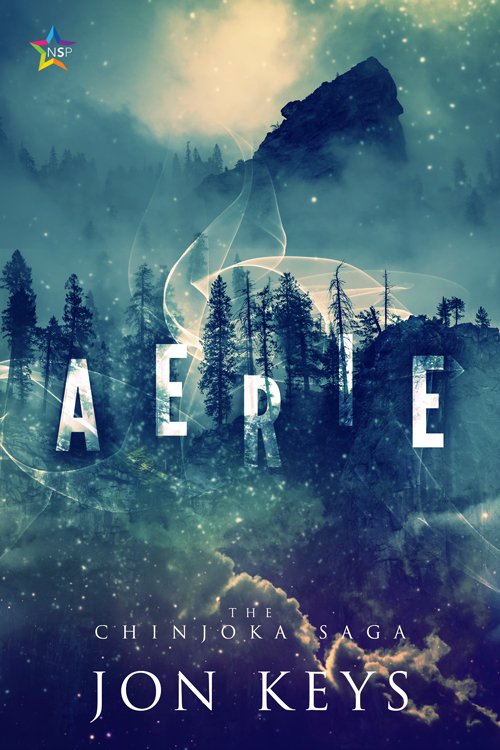 Aerie is a new fantasy series and I’m excited to see the first novel nearing general release. It is available now for Preorder from NineStar Publishing.

Askari, Dhala, and Gyam grew up as childhood friends during happier days for the Chinjoka, an Iron Age people with the ability to shapeshift, but now they must learn their place among the tribe while dealing with both a devastating plague and war with the Misiq.

Ena is a young warrior for the more savage Misiq, a tribe whose cruelty exemplifies their deity—the Angry God. The Misiq, also shifters, have declared a genocidal war against the Chinjoka, blaming them for the disease devastating both tribes. As a result, they are locked in a battle for survival. But when Ena is shown compassion by those he means to harm, he begins to question all he’s ever known.

A chance meeting changes their lives, and maybe their tribes, forever.