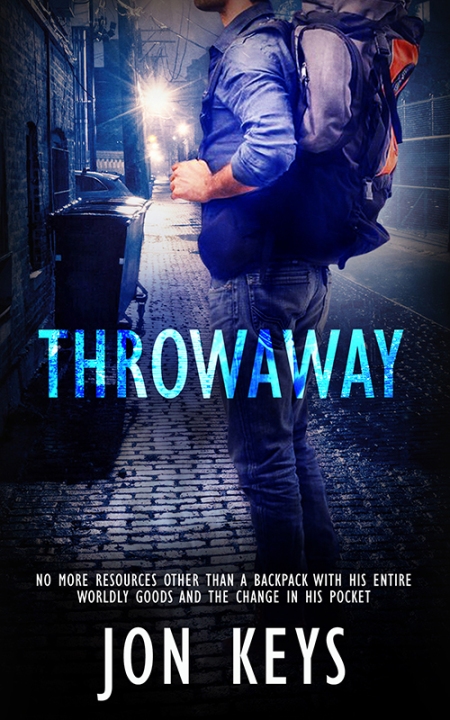 ‘Throwaway‘ is out for general release at $0.99 from all the usual places. Here are shortcuts to a few.

Here is the blurb for this short story.

Garrett escaped the death threat from his family, but the Texas Panhandle is where he may be at the end of any hope.

After being thrown out by his parents, Garrett’s planned escape ended when the last of his money landed him in a tiny West Texas town with no more resources than a backpack with his entire worldly goods and the change in his pocket. He huddles behind a dumpster to avoid the broiling noonday heat. As the sun moves below its apex, one of the workers from the convenience store tosses a few bags of food past its prime into the dumpster and Garrett is soon surrounded by the scent. His hunger overcomes his caution and Garrett takes advantage of a distraction to slip into the trash and snag the food. Garrett finds himself threatened by a group of locals when he discovers the bags hold more than stale burritos.

Trevor, the manager of the regional farmers’ co-op, rescues him before he goes to jail. A day later, after a hot shower, fresh clothes and a full stomach, Garrett is excited to have a possible solution to his problem.

When pieces disappear from an unusual collection of jewelry, Garrett and Trevor team up to find the actual thief.